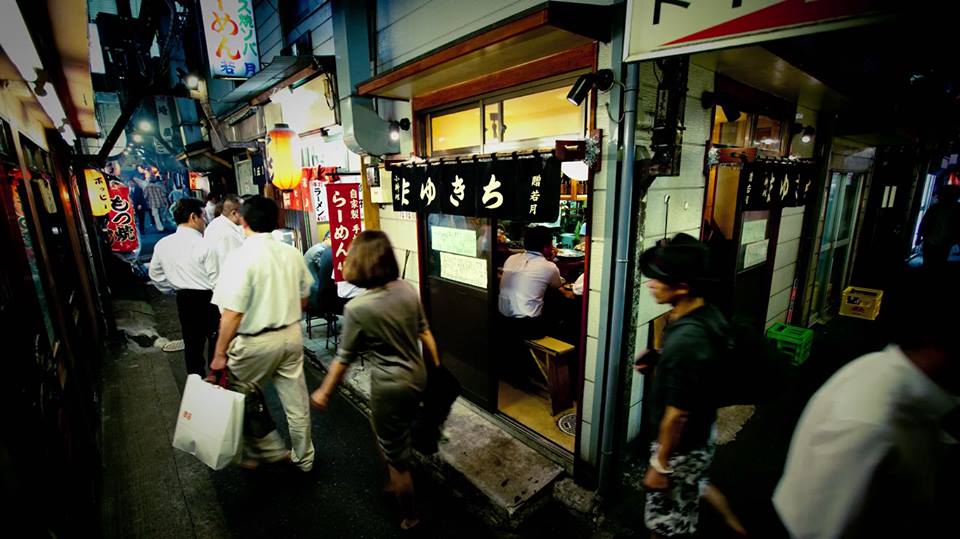 Emperor Akihito’s plans to abdicate have resulted in a lot of discussion around the world. It has been 200 years since a Japanese emperor last chose abdication. What kind of social, political, and legal consequences might this have? This also brings up the discussion of the past, present, and future role of the imperial family in general.
END_OF_DOCUMENT_TOKEN_TO_BE_REPLACED

Are you in for a flexible part-time temporary job where you can work with your own language?